The Verband Lebensmittel ohne Gentechnik (VLOG) e.V. was founded in 2010. It licenses the "Ohne GenTechnik" seal for food and the "VLOG geprüft" seal for feed. Seal assignment, licensing, quality control and administration make up a large part of the daily work at the VLOG office in Berlin. 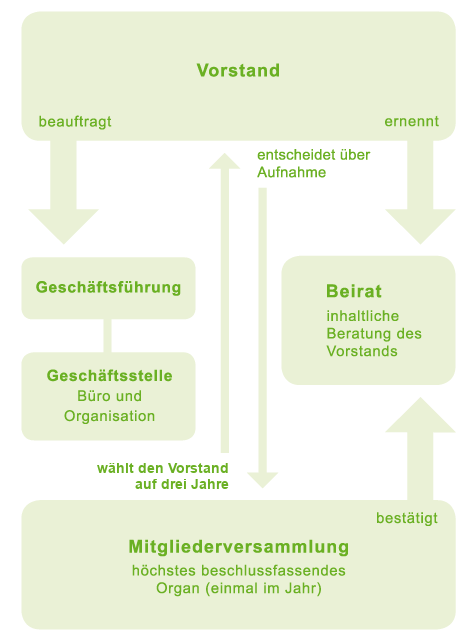 The articles of association of VLOG were adopted at the founding of the association on March 23, 2010 in Berlin and were last supplemented or modified at the online general assembly on June 15, 2021.